Practically the entirety of the production generated in the mines will be exported to foreign markets via the Port of Barcelona. The increase in capacity and production from the mines will generate, therefore, a direct increase of the traffic associated with the port’s terminal.

Construct a new bulk solids terminal on the Álvarez de la Campa wharf at the Port of Barcelona, with the technical adaptations necessary.

The group IBERPOTASH (ICL) is currently operating a terminal of its mining products, mainly potash and salt, at the Contradic Nord wharf. Within the company’s expansion plans, within the framework of the Phoenix project, it is planned to significantly increase the production of the mines. For this the transfer of the current concession to a space located on the Álvarez de la Campa wharf is contemplated, so that the capacity of the new facility can adapt to new needs, with a significant increase in the traffic generated.

The works on the facilities of the new terminal and the space under concession are assumed by the concession-holder, IBERPOTASH (ICL), while the external works to make the terminal viable and functional are assumed by the Port Authority of Barcelona. In this sense, in order to improve accessibility to the new terminal it is necessary to adapt and restructure both the road access and the rail access to the area.

Specifically, on a road level a new route is constructed that, departing from the link at gate 29 of the access to the port, allows a direct connection to the terminal. At the same time, the road system around the link at gate 29 is restructured. On a railway level, it is necessary to insert the metric width from the common section to the railway loop of the Álvarez de la Campa zone to the access of the railway terminal of the new concession. At the same time, the railway signalling of the rail intersections present at the gate 29 link are all improved.

Furthermore, on the level of the wharf, works will be carried out to increase the operational depth from -12.0 to -14.0. These works will also be undertaken by the Port Authority of Barcelona.

In relation to the works being executed by the Port of Barcelona, the drafting of the construction projects is being finalised with it envisaged that the start of the tender process for the works will take place during 2015 and the works themselves will begin in early 2016. 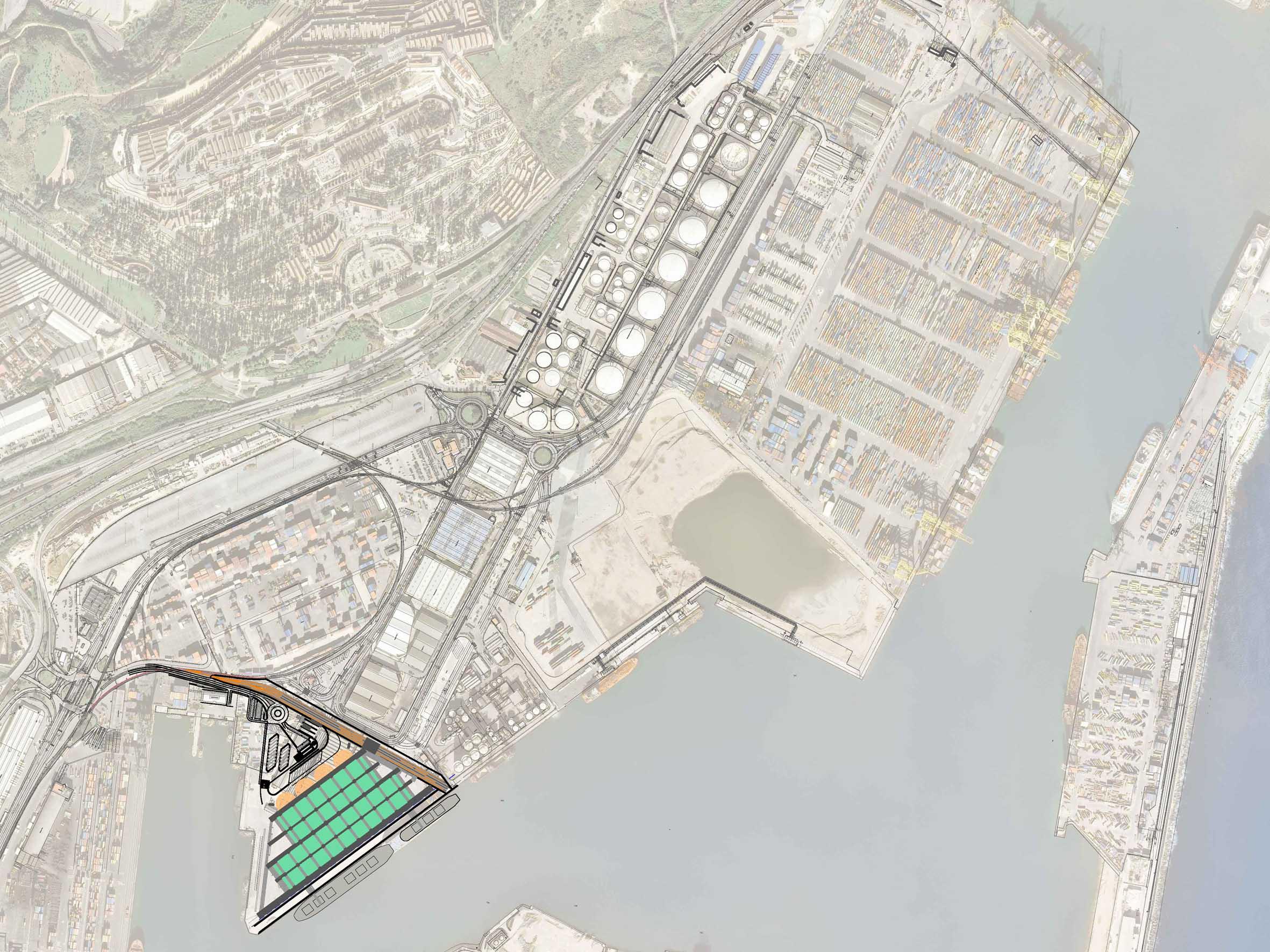 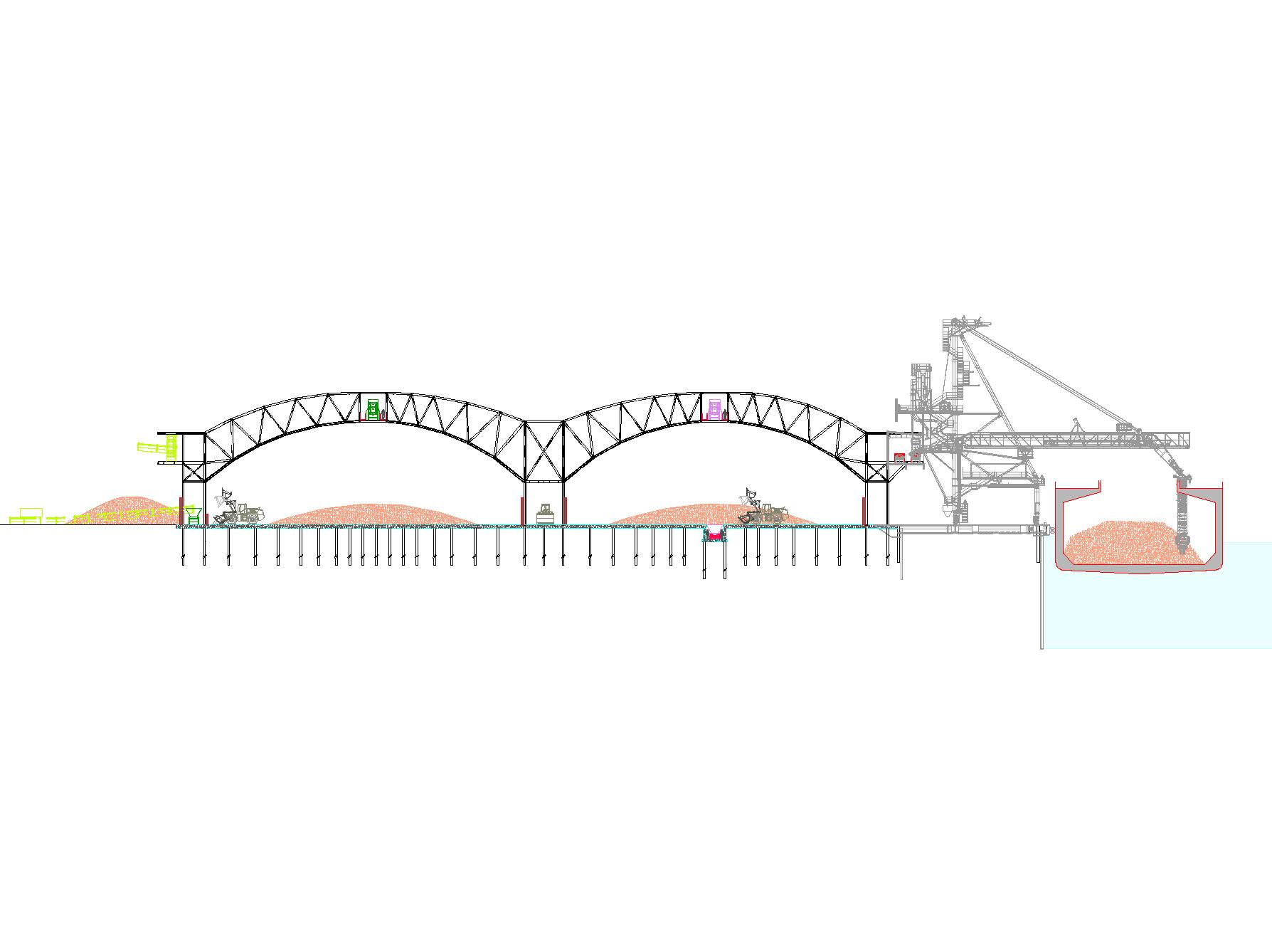