The Port of Barcelona expansion works will allow a doubling of its capacity, in both quantitative terms (wharves, breakwaters, cranes, accesses) and qualitatively (new shipping lines, more services and more connections). The port will be consolidated as one of the nerve centres and connection hubs of the Mediterranean.

During 2015 it is envisaged that the entire wharf line of 1,500 m will be brought into operation, along with the second phase of the terminal, reaching 80 Ha of the 100 Ha planned. In parallel, it is envisaged that progress will be made on the road and railway accesses to the Southern Extension. 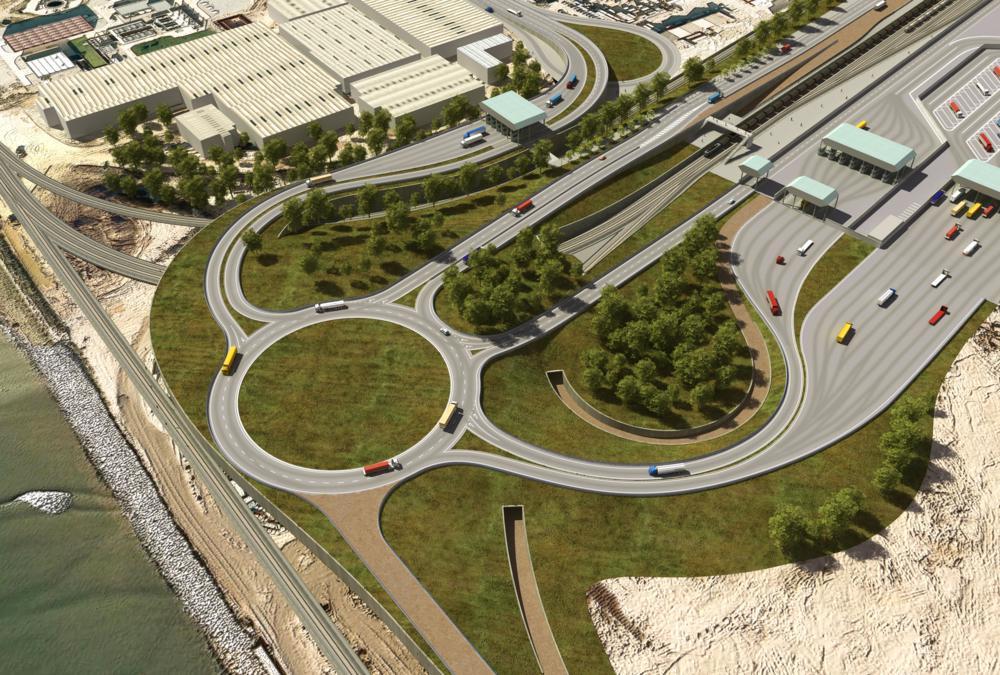