Construction line 9 of the metro

The Line 9/10 layout emerged from the unification of different mobility needs in a single Metro line:

Line 9 of the Metro of Barcelona, with a length of 47.8 kilometres, 52 stations and an overall investment of 5,942 million euros, is the most emblematic project of Ifercat. It will be the longest driverless automated Metro line in Europe. Its configuration in a paraboloid shape that connects the Llobregat and the Besòs river areas will break with the radial Metro network model of the Metropolitan Area of Barcelona.

The line will have a total of twenty stations with connections with other Metro, train and tram lines, which will facilitate the mobility of users and increase intermodality and the efficiency of the metropolitan public transport network.

The route of Line 9 will include a central section and two forked branch lines at each end that will form a figure of two letter Ys linked at the base. On this infrastructure, two metro services have been defined: Can Zam – Aeroport and Gorg – Zona Franca. Thus, the stations situated in the shared section (Bon Pastor – Gornal) will have services whose frequency is double that of the end forked branches.

Currently, of the 47.8 kilometres of the length of the line, only 4.27 kilometres of tunnel perforation are still needed to reach completion. As for stations, twelve are already in service and fifteen are at the testing phase, while the twenty-five remaining stations are at different stages of progress.

From 2011 to 2014 the construction of this work was delayed, but with the plan to bring 15 stations into service between Zona Universitària and Aeroport T1 in the first quarter of 2016. Other sections would remain for later phases: the section from Zona Franca to Gornal and i, subsequently, the central section. 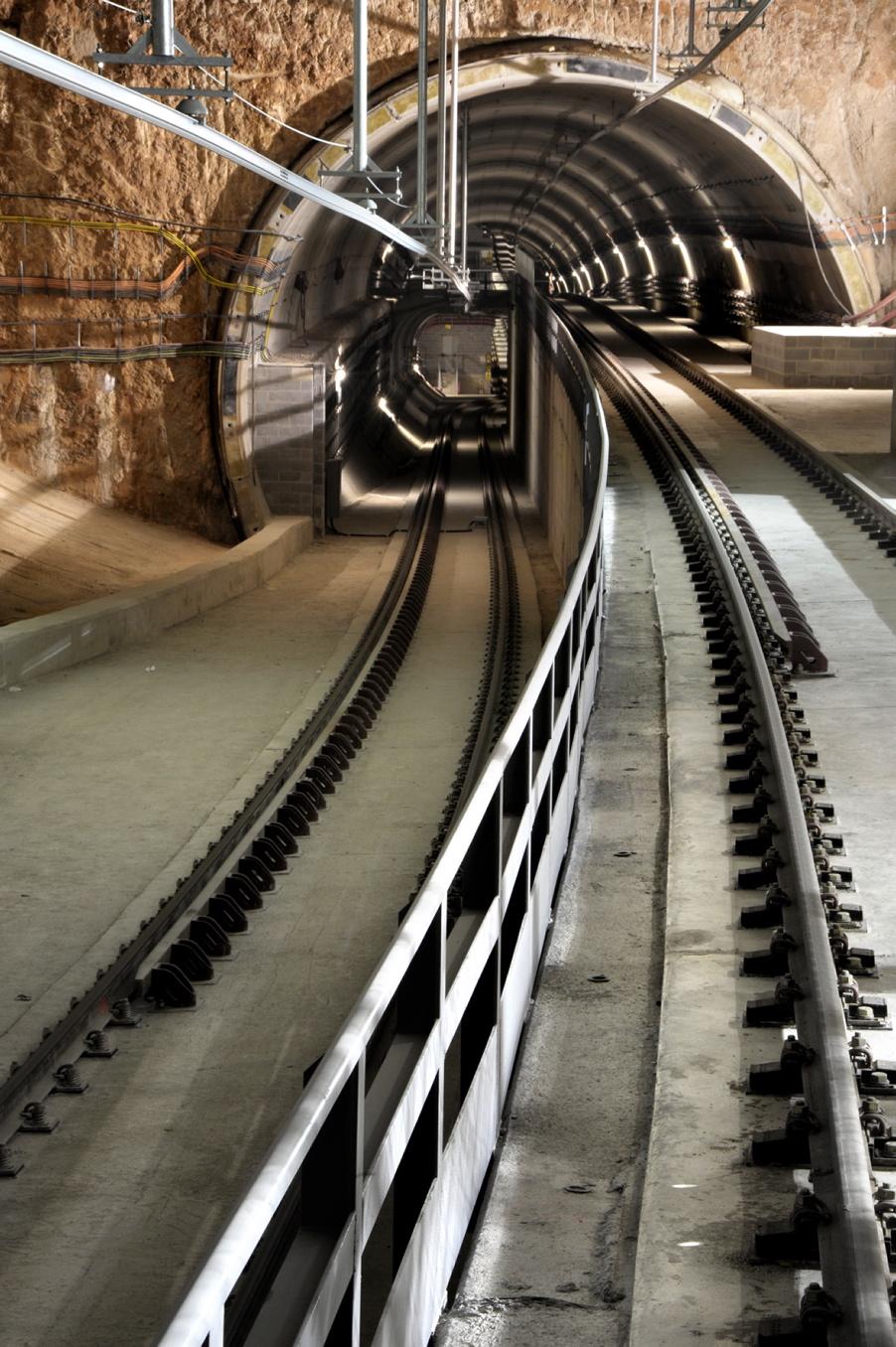