The Alba Syncrotron light source is the single most important scientific facility in south-west Europe.

The facility consists of a linear accelerator and a synchrotron which accelerate electrons to near-light speeds, at an energy of 3 GeV. The electrons are then injected into a 270-metre perimeter storage ring, optimised to produce a continuum of long-wave electromagnetic radiation, from infrared light to X-rays. Its characteristics as a third-generation light source, with most of the light coming from insertion devices (oscillators and undulators), put it on a par with new installations in Germany, Switzerland, France and the United Kingdom.

The accelerator complex and experimental stations were optimised for use in the following techniques: 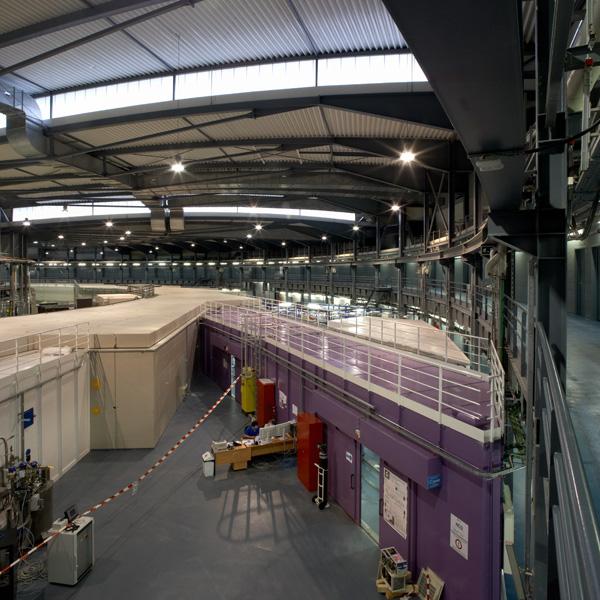