The Plaça d'Europa lies at the centre of the Granvia L'Hospitalet economic district. With twenty-nine tower blocks and seven complementary buildings, it offers a combination of varied uses: free and subsidised housing, offices, hotels and facilities.

The year 2010 saw completion of the municipal facilities building formed by the Casa dels Contes nursery school, with seventy-four places, a library and a civic centre, with a total investment of 5.8 million euros, providing services to the residents of the Plaça d'Europa and surrounding neighbourhoods.

Also already completed is the construction of 334 officially subsidised homes. In the year 2010, some 154 homes for purchase and rental built by the INCASOL were awarded by a lot-drawing system. Keys were also handed over for private homes in those residential towers already built, and new developments have been started, such as a block of 56 homes on Carrer d'Amadeu Torner. In total in the Plaça d'Europa some 1,684 homes are planned.

As regards tertiary activities, the pace of occupation of floorspace has continued, offering as it does unbeatable conditions of location and service. It is also an important element for the economic promotion of the metropolitan area.

An important milestone in the year 2010 was the inauguration in February of the Hotel Santos (Porta Fira), the work of Toyo Ito. Also in the hotel sector, it is worth highlighting the pace of the work being done on the future Hotel Catalonia, which is expected to open its doors in 2011. 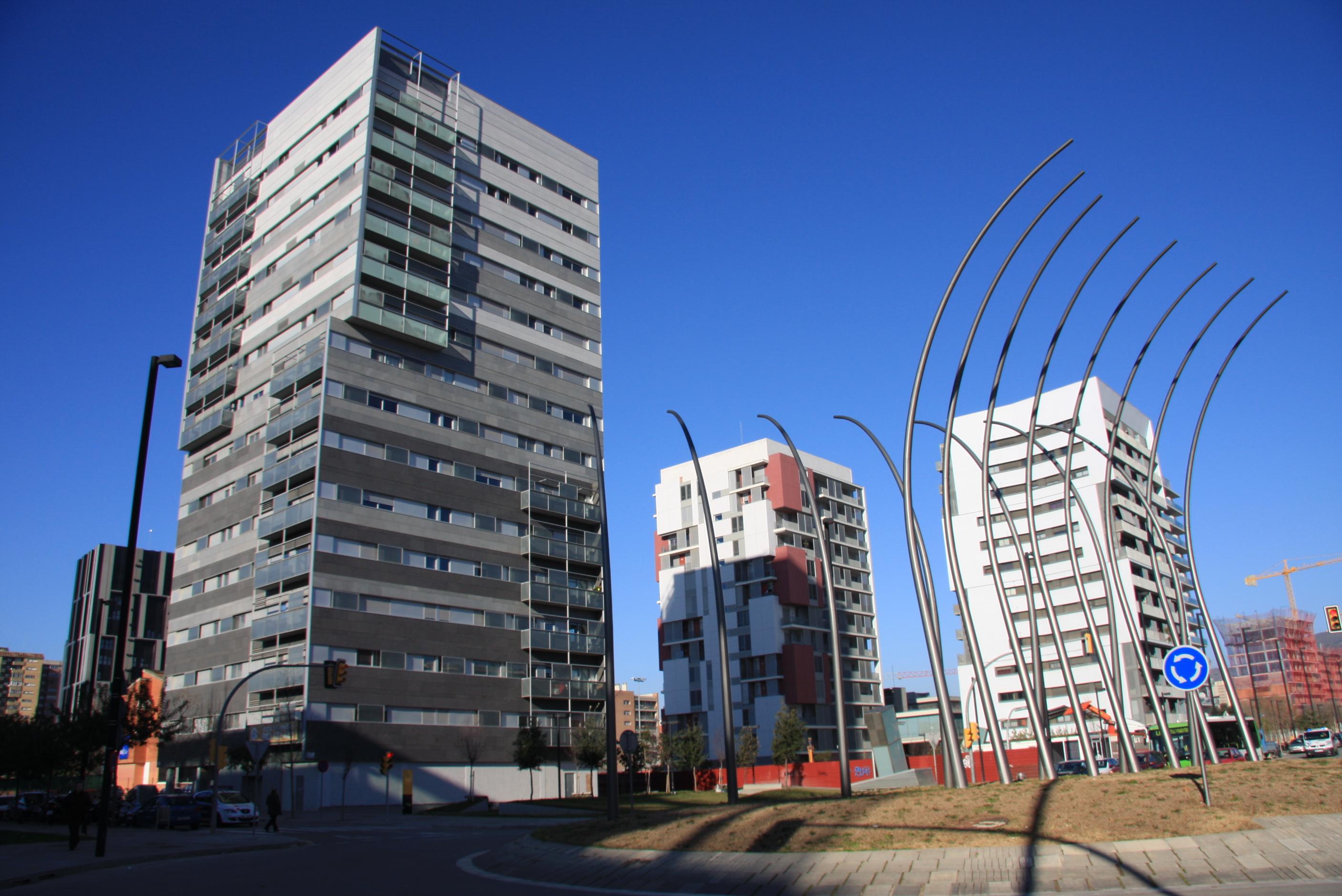